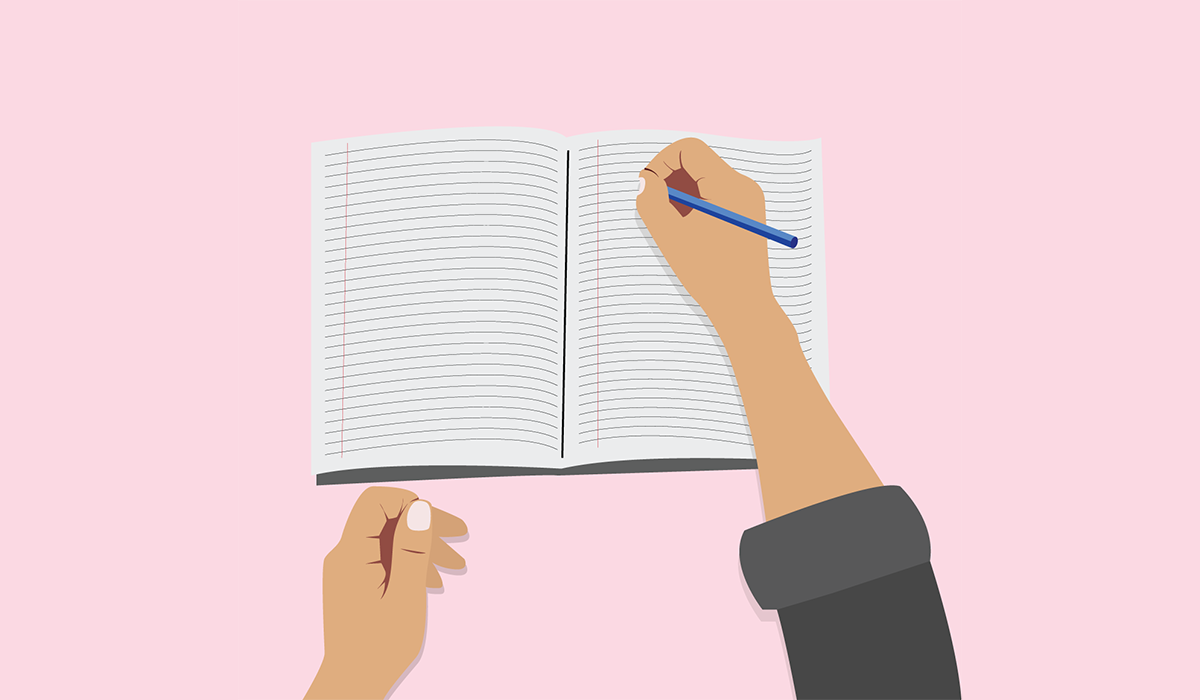 Writing is both a science and an art.

While there’s no doubt that good writing requires creativity and the ability to articulate a compelling argument or narrative, it also requires a deep understanding of the rules of the English language.

Grammar and punctuation both impact the quality, readability and comprehension of a piece of content. As a content writer, it’s important for you to know these rules well in order to craft engaging and error-free writing.

In an age where colloquial language and slang is common, it’s easy to overlook the importance of grammar.

But even just one or two grammar errors can completely ruin the credibility of a piece of content. With that in mind we’re starting off with some of the most important and misunderstood grammar rules for content writers. Like when you use “that” vs. “which”. 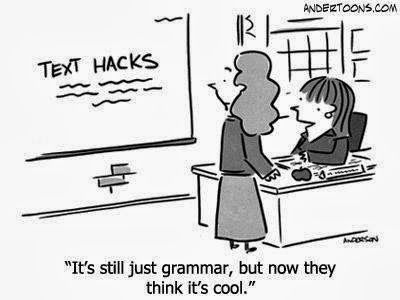 Affect is a verb. Effect is a noun. It’s as simple as that! One way you can remember is by putting special in front of the word. You can have special effects in a movie, but you can’t special affect a movie.

2. There is, There’s and There are

Lay means to put or to place. Lie is the acting of making yourself horizontal. Sleeping dog can lie, but you lay down its dish so it can eat.

You use farther when you’re referring to measurable distance. You use further when referring to abstract lengths. You can throw a ball farther, and that might further your career.

Anxious implies that the subject is worried about something. Sometimes it gets mixed up with the word eager. You’re eager to see your friends; you’re anxious about your final exam.

Loose and lose are two entirely different words. Loose is generally used as an adjective defined as the opposite of tight. Lose means you are unable to find something. If your socks are too loose, you could lose them.

Fewer and less are used much like further and farther. You use fewer when you are able to count something. You use less if the amount of something is more abstract. You can have fewer jellybeans in your jar, and you can have less water in your glass.

What did you mean when you said, “I love you”?

9. Everyday vs Every Day

Everyday is an adjective. Every day is a noun and adjective. You put your everyday clothes on every day.

Don’t pluralize with apostrophes–even with years or single letters. You can be born in the 1980s, and you can be nostalgic for the music of the ’80s. Note that sometimes an apostrophe is used to indicate that you shortened something, like ’80s in the previous sentence.

Now that we’ve covered some of the more common grammar errors, let take a look at another basic element of grammar – pronouns. 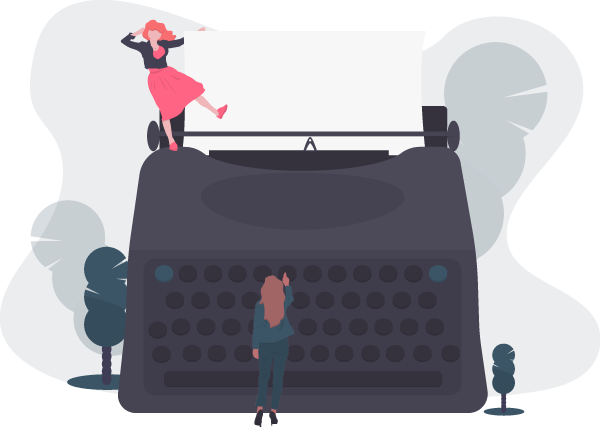 What is a pronoun? Pronouns are one of the cornerstones of English grammar. Simply, a pronoun takes the place of a noun in a sentence. There are three types of pronouns that do this: subject, object and possessive.

In the following examples, the antecedent is in italics and the pronoun is underlined.

Tommy went to his grandma’s house.

After those examples, pronouns seem easy enough. But like everything in the English language, there are a few wrenches to throw into the works.

A phrase that comes between the subject and verb does not change the number of the pronoun.

The bag full of jellybeans is sitting in its place

Compound subjects connected with ‘and’ always take a plural pronoun.

Mike and Jared went to their room to play video games.

When using compound subjects connected by ‘or/nor,’ the pronoun will agree with the antecedent closest to it.

Neither the coach nor the players did their best today.

Collective nouns (group, team, jury, crowd, etc.) could end up being either singular or plural, and their pronouns should follow suit.

The team members told the reporter their individual stats.

The team played its best game of the season.

Maine is known for its clam chowder.

The Hunger Games made its characters face a lot of challenges. 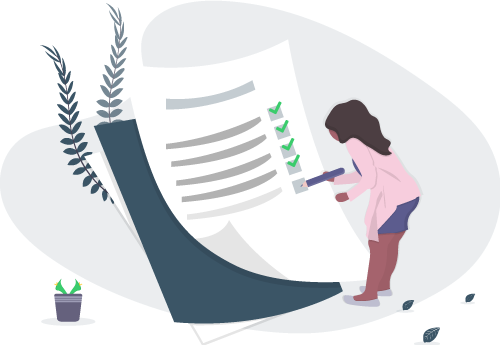 Subordinate clauses are used to provide some additional information to the reader, and they add a bit of flavor to your sentences.

Every time Amelia went to a burger joint, she would get the chicken sandwich.

I used to live with Malachi while I was in Miami.

Again, the italicized portion of this sentence could not stand on its own; it is dependent on the main idea of the sentence (and that’s why they call it a dependent clause). 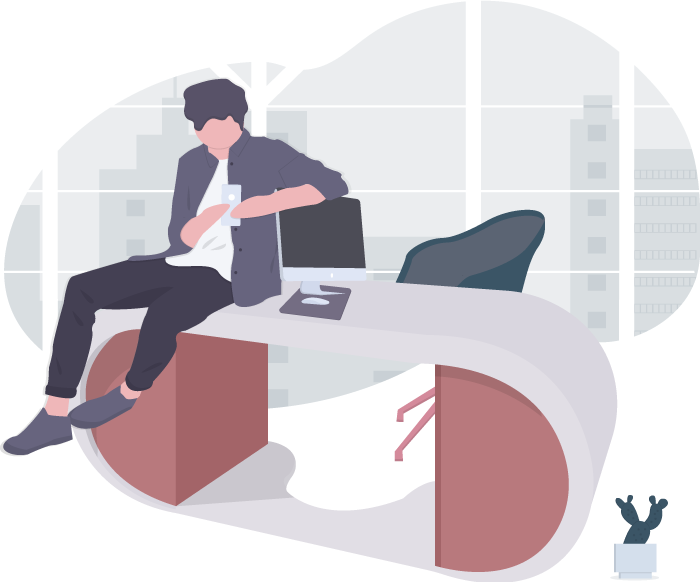 Punctuation is an aspect of English that is often misunderstood. To help, we’ve highlighted some of the key punctuation considerations to keep in mind.

Comma splices are one of the most common errors in all of English. Luckily, they are also one of the easiest errors to fix. A comma splice is a grammar offense in which two independent clauses are joined together by just a comma.

Merlin turned Morgana into a ferret, Morgana was not pleased.

So, let’s break down why this sentence is wrong. It has two independent clauses that are incorrectly connected. What is an independent clause? It’s basically a complete thought containing at least a subject and a verb. Commas are not strong enough to join these clauses together.

So, how can you fix it? There 3 options: a period, semicolon or coordinating conjunction. 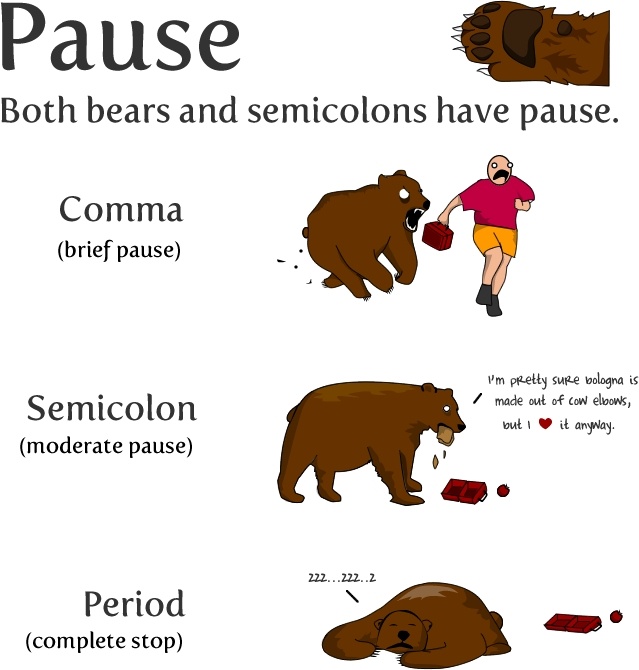 For starters, you can let the period do its job. Since it is already two independent clauses, just make them into two sentences.

Merlin turned Morgana into a ferret. Morgana was not pleased.

You could also fix comma splices with the often misunderstood semicolon. A semicolon was designed for situations like these. As long as the two clauses are related, the semicolon is here to help.

Merlin turned Morgana into a ferret; Morgana was not pleased.

The semicolon works here because the second clause expands upon what is going on. Note that you normally don’t capitalize after a semicolon, but it is necessary in this case because “Morgana” is a proper noun.

Using the above example, we can use one of these coordinating conjunctions to fix the comma splice.

Merlin turned Morgana into a ferret, so Morgan was not pleased.

Once you’re feeling confident with the basics of comma use, make sure you understand the difference between essential and non-essential commas.

The apostrophe is a little piece of punctuation that is often used incorrectly, much to the vexation of freelance copy editors, writers and English majors everywhere. You don’t need a PhD to correctly use an apostrophe, though. In fact, they’re pretty easy to use.

A contraction is a new word that is formed after smashing two other words together. The act of smashing the words together causes some letters to be destroyed, though, leaving the new word with some gaps. Those gaps are filled in, and the word is glued together with an apostrophe.

Simply put, a possessive shows ownership of something. An apostrophe is needed when you are using a noun and indicating that something belongs to that noun.

Note that when the noun ends with an S, like with Agnes in the example above, it’s perfectly acceptable to just pop an apostrophe on the end. You don’t need to add another S.

Don’t Use Apostrophes to Pluralize

Never pluralize with an apostrophe. There’s no reason to do so; it doesn’t actually increase readability.

Here are common mistakes that the Constant Content editors see:

Incorrect – John Stockton was born in the 1900’s – There’s no reason to use an apostrophe unless something belongs to the 1900s. Just use an S.

Incorrect – I miss the 80’s – Again, you don’t need to use an apostrophe at the end. Just write out the year with an S. 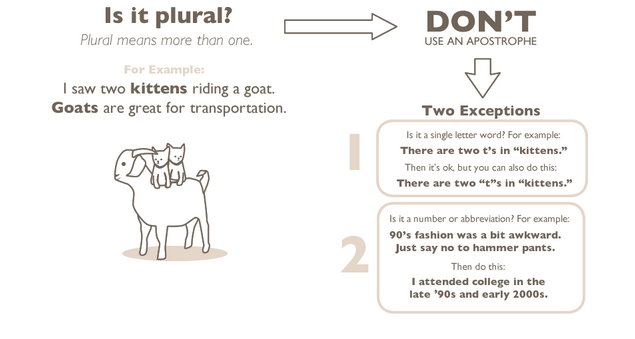 Apostrophes aren’t difficult to use; they’ve just been so misused that it’s sometimes confusing when we aren’t paying attention. Just remember when you’re writing to never pluralize with an apostrophe, and only use it for possessives and contractions. As long as you keep the simple rules for apostrophes in mind, you shouldn’t have any trouble.