Are Grammar Mistakes Costing You? 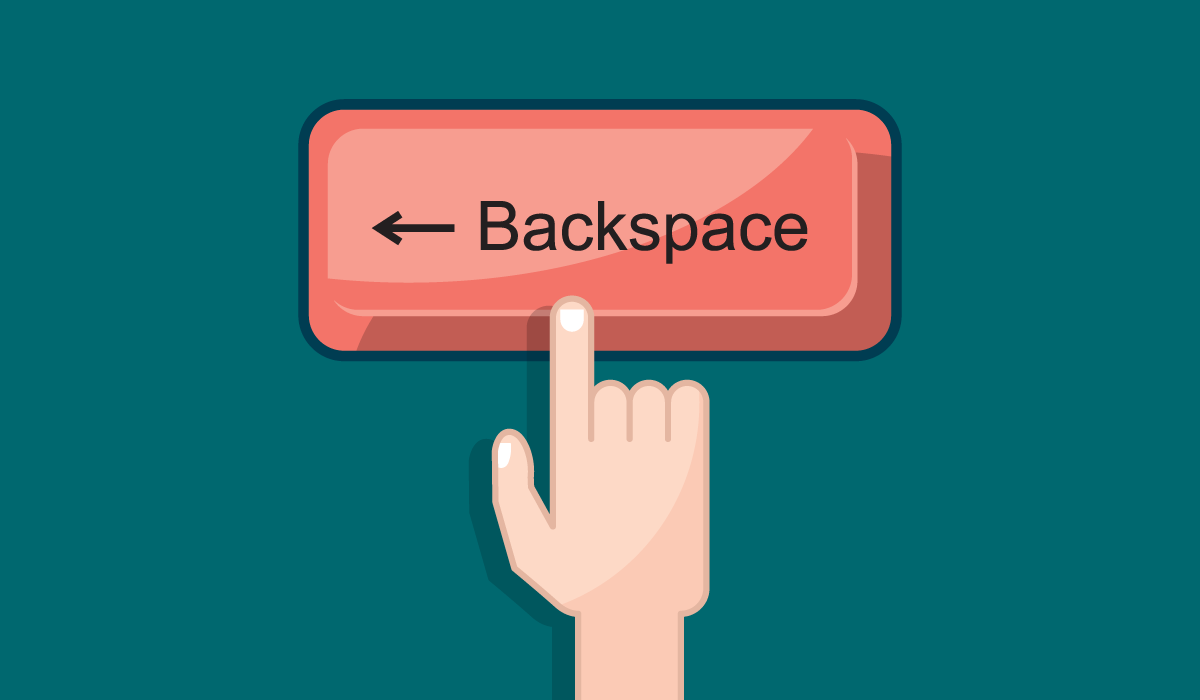 Have you ever read a blog post and winced at the number of typos and grammatical errors in it? You don’t need to be a grammar geek to get annoyed by error-ridden writing. Misspelled words and grammar mistakes make content harder to read and can cause readers to bounce. Even worse, error-filled content can hurt your credibility and brand image.

Not all grammar mistakes make headlines – a missing comma in a tweet or a typo in a blog post is likely to go unnoticed by all but the most hard-core grammar nerds. However, some companies have committed grammar fails that are simply too glaring to ignore:

It’s normal to adopt a less-formal tone when you’re creating content for blogs or social media. However, this relaxed approach to writing doesn’t mean you should toss the rules of grammar aside. Content can be casual without being careless. If you want to be viewed as an expert and authority in your field, it’s important to maintain a professional image that shows attention to detail.

Proofreading-software company Grammarly put this notion to the test by analyzing the LinkedIn posts of several major companies. The results were intriguing:

Nobody is claiming that someone would choose Coke over Pepsi because the company uses better grammar. However, it’s possible that errors in your content can make it harder for readers to follow and it may even leave an impression that your company is less professional overall. Poor grammar can have an especially significant impact on small businesses that aren’t “household names.” When forming an initial impression about a business, customers can be more easily swayed by things like grammar mistakes.

An Ounce of Prevention

The English language is subject to hundreds of rules related to grammar, but certain mistakes seem to crop up again and again. Check your content for some of these common slip-ups before you publish:

Keep Your Grammar In Check

Creating the kind of content that draws readers in isn’t always easy. It’s vital to not let poor grammar cast a shadow on your thoughts and ideas. If you keep an eye out for some of the most common grammar mistakes, you’ll be ready to catch potential errors before they damage your brand’s credibility or make your content harder to read.