Six Ways to Use Twitter Polls to Boost Audience Engagement 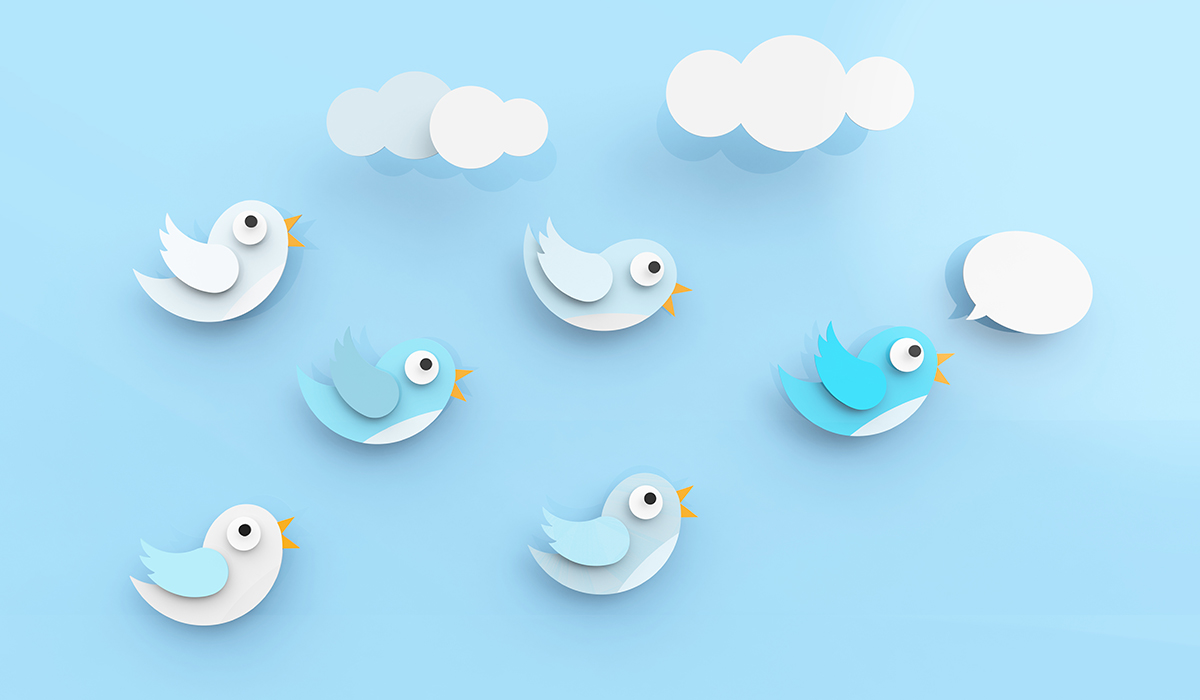 To help brands reach out to their audience in a new way, Twitter added a polling option in October 2015. Now, any Twitter handle can ask for direct audience feedback by creating and tweeting a simple interactive poll. Running for as little as five minutes or as long as seven days, there are endless ways you can use this feature to generate more engagement and learn about your audience.

So, if you’ve been contemplating social media polls but you’re not sure where to start, here are six ideas on how to get value out of this tool.

Showing your customers that you value their opinions is a great way to build loyalty while also providing you with useful information. For example, Twitter Support posted a poll asking what type of content users wanted to see – tips and tricks or news about features.

What kinds of Tweets do you like the most from @Support? Your feedback is appreciated!

This kind of genuine feedback from your audience can provide incredibly useful input to make your content strategy more effective going forward. This is in addition to the stronger connection you can create between your business and potential customers.

2. Make Your Audience a Part of Brand Decisions

This is one of the most powerful ways to use Twitter polls. Asking your audience for their opinions on actual brand and product decisions can make them feel like they have a stake in your brand. Because you’ve involved them in the decision process, they’ll also be more likely to pay attention to the final product.

We’ve got polls now! Which typeface do you prefer?

Twitter’s product design and research team even went so far as to poll users on which font to use for their Twitter polls. So, if you have a product decision to make, consider asking your audience what they think.

Polls are a simple way to find out what your audience really thinks about a product or service. The immediate feedback is great for market research and informing your campaigns.

Who do you want to win the #DoughnutBowl? Original Glazed vs Glazed Kreme Filled? Vote now in the #Poll

Krispy Kreme launched a poll during the Super Bowl to find out which sweet pastry flavor its customers preferred. After almost 2,000 votes, they had their answer.

4. Use Live Events to Engage Your Audience

A live event is the perfect opportunity to take your brand into the arena of social conversation. Ask for reactions to live sports events, television shows, political debates or breaking news. People like to have their say in the latest news and also what others are thinking.

We’re at #CES2016 & letting you choose what we cover. Vote now and watch our Periscope tomorrow!

At the 2016 Consumer Electronics Show, Amazon used a poll to ask users if they wanted the company’s live video stream to cover robotics, virtual reality, 3D printing or gaming.

If you’re trying to promote your products on Twitter, polls can be a great way to do it. Polls tend to be seen less as a hard sell and more effective at getting attention. To promote their 2017 Armada vehicle, Nissan asked its followers how they would use the vehicle.

Nissan Fan Poll: Which would you haul with the all-new 2017 Armada?

Similarly, if you have two products you’re willing to discount, you could tweet a poll asking customers which product they would like a discount on. You can then use the results to promote the new discount.

Many brands have adopted Twitter polls into their weekly content strategy, including Marvel Entertainment. One of their polls received more than 17,000 votes when they asked followers to choose their favorite comic book weapon, illustrating how to have fun with your questions.

#MarvelQuestionoftheWeek: Which mighty Asgardian weapon from the comics would you choose to wield?

Twitter polls are a huge opportunity to gain customer insights and take your audience engagement to another level. The key to success is to keep them relevant to your target audience and to post them regularly. Whether you tweet a daily or weekly poll, they will help build your Twitter following, keep your brand top-of-mind and provide you with powerful insights into your users.