The Importance of New Words 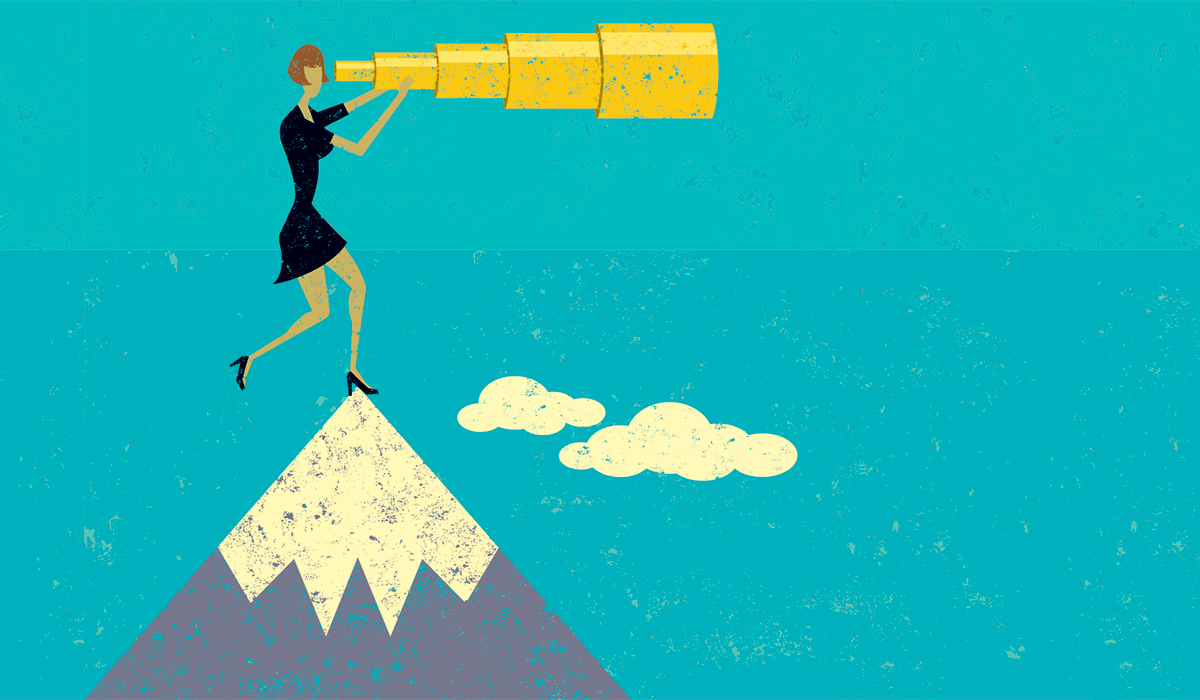 Hey, do you think that Jack would enjoy this comic?

Muggle: noun, informal 1.) a person who is not conversant with a particular activity or skill.

English is a constantly evolving language. Words change meaning (bully, awful), new words are invented (muggle, Brexit) and some words just fall out of fashion (groak, crapulous). Because it does change so quickly, it’s important to keep up with what words are new, what ones are old and what words are changing meaning.

Where New Words Come From

JK Rowling has invented quite a few words for her Harry Potter series. From animagus to mudblood, her contributions to English don’t quite rival Shakespeare’s, but she’s certainly made a mark thanks to the popularity of her books. Muggle is probably the most famous of the words she made popular. In the books, a muggle is a person who is unable to do magic and was born to two people who also couldn’t do magic.

Even that definition has changed as the word entered common usage. It started among the ‘geek’ community to refer to people who were not in their group, and then evolved into a more general usage to mean someone who doesn’t really know anything about a particular topic (in the example at the beginning, Jack doesn’t really know anything about comic books.)

Writers On the Front Lines

As language evolves, as a writer, you are going to be on the cutting edge of it. But keeping on top of evolving language can help keep your writing fresh. Adding new words is like getting new tools for an ever-expanding tool box. Sure, you can get along with just having a hammer, a screwdriver and a wrench set, but it’s even better to have those specialized tools for when you need them. New words are those tools; expanding your vocabulary will make you a more effective writer.

As such, you need to make sure you use words that are coming into common usage correctly. This requires knowing what they actually mean.

There are some good ways to keep up with new language that is coming into common use. Merriam-Webster’s website has a database that keeps track of new words. These are then put into contention to be added to the dictionary when they reach a certain level of popularity. Buzzfeed is also a decent, if overly hyper, resource. Since they are constantly trying to put out content, they will often talk about words and their usage. Oxford also has a good blog that talks about word trends. Periodically checking for updates on word trends and usage will keep you up-to-date.

Don’t Stay in the Past

We’ve all seen public figures use the wrong word or say it in the wrong way when trying to appear intelligent. The irony is that it did the opposite. As a writer, it’s your job to use the right words to keep your message clear and on point. Don’t be afraid of new language: embrace it. Though we have tended to regard language a dry and dusty topic, language is alive, evolving and really fun!