What Your Writing Style Says About You 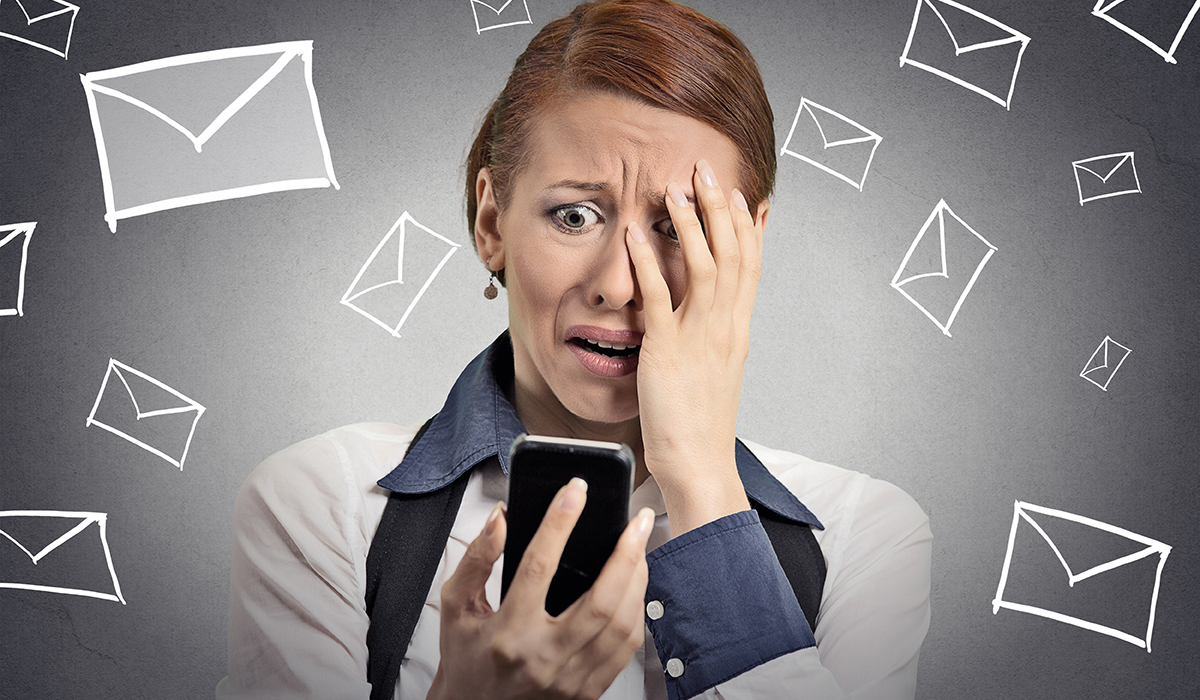 So many of our interactions – both at work and in our personal lives – are done digitally. Whether it’s via email, social media or SMS, having strong written communication skills are not only important for getting things done, but also for building and maintaining relationships with customers, vendors, and colleagues.

Your words reflect who you are

Your choice of words in an email or social media post may feel spontaneous, but they can actually tell a surprising amount about who you are. Text-analysis studies have found a strong link between certain key words and major personality traits.

One study in particular analyzed the Facebook posts of 75,000 participants who also took personality tests. The results showed clear trends in word choice based on personality type – extroverts used a higher number of “social words”, such as “fun” and “party,” while introverts utilized words that referred to solitary activities, including “computer” and “reading.” Narcissists, predictably, talked about themselves a lot, leaning heavily on words like “I”, “myself” and “me.”

What your emails say about you

Emails are a vital form of business communication and seemingly small details make a huge difference: never letting a typo slip through will make you more likely to be seen as conscientious and detail-oriented. Lengthy emails can signify thoroughness, but they may also imply neediness or disorganized thoughts, so it’s important to keep in mind who you are writing for and what your goals are.

Even your email response time can send a message – responding instantly might mean you’re hard-working (or that you maybe didn’t think through your message carefully), but a late response can imply a lack of interest.

Perhaps unsurprisingly, your communication habits are also likely shaped by your age. A survey of 1,200 people ranging in age from 18 to 64 revealed certain trends in email habits that correlated with age.

People between the ages of 55 and 64 were less likely to draft lengthy, verbose emails than the 18-to-24 set while older adults were also less tolerant of spelling and grammar mistakes. Age even seems to play a part in determining why people choose to rewrite emails before sending them – the majority of participants between ages 45 and 54 rewrote emails to sound more authentic, while 18-to-24 year olds did so to sound more intelligent.

A minefield of miscommunication

Texts, emails and posts are easy to misinterpret without the help of gestures, vocal inflections and other clues that come from in-person communication. In one interesting study, participants received 10 statements via email – some of these statements were sarcastic, while others were serious.

The recipients were able to identify them correctly only about half the time. However, when they heard the same messages in a voice recording, they were able to correctly interpret the sentiment 73 percent of the time. So, read your message aloud before you send or post it – if there’s a chance it could be misunderstood, play it safe and tweak it.

It’s clear that your writing style reflects on your ability to communicate as well as how others perceive you. Sometimes, it’s worth taking a little bit of extra time to craft a message that will spark the response you want from the reader. Know when to keep your communication short, when to be casual or formal, and when it’s appropriate to be humorous or sarcastic.