Injecting Personality and Authenticity into Your Brand 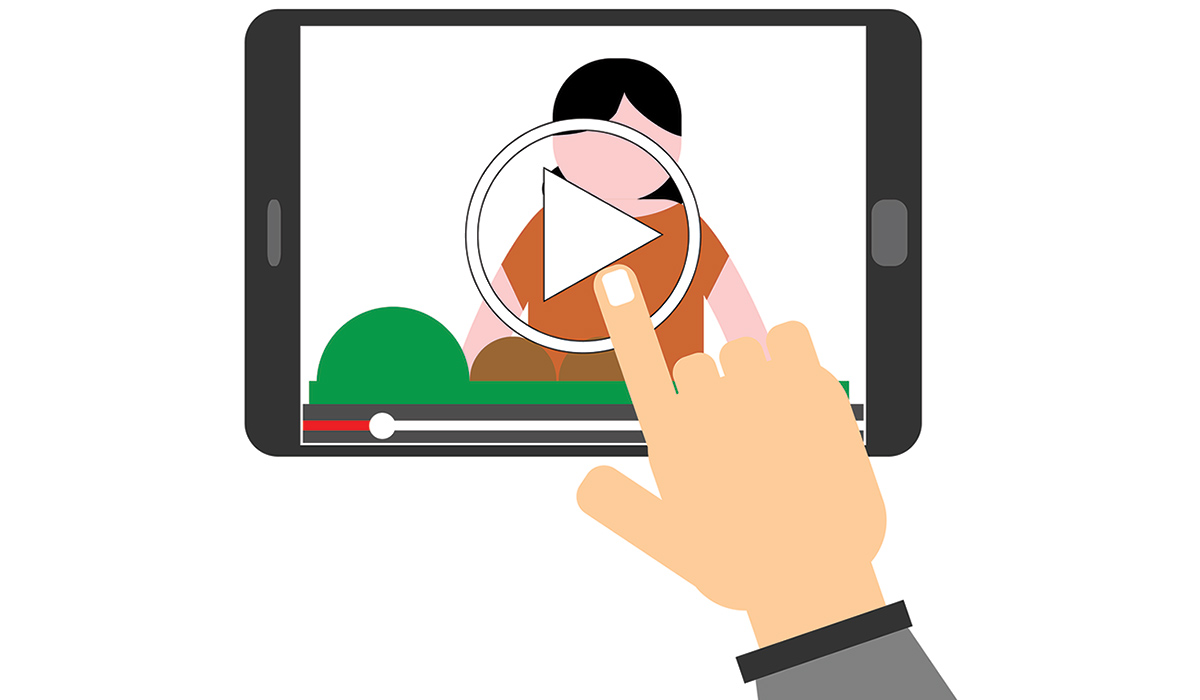 YouTube has video content on almost anything you can imagine. So, it’s understandable that it is the second most visited website in the world after Google. While it started with just amateurs creating fun content, many of those same creators have now become minor media moguls – some even employing dozens of individuals to handle the business side of their channels and to keep churning out content and merchandise.

Take Philip DeFranco, for instance. He started by making vlogs in his dorm room. Now he owns a business that generates millions in revenue and employs not only other video hosts, but editors, merchandising directors, an office manager, a personal assistant and more. DeFranco tends to get more views than his traditional media counterparts that are just now getting serious about their YouTube presence.

How does he beat his competition? Personality and authenticity. DeFranco has a unique voice and he lets his other video hosts infuse their videos with their personalities.

You can try to make your content popular by throwing lots of money at it for flashy graphics or beautiful people. But you’ll get better (and cheaper) results with content that is built to be unique and have personality. In fact, the most popular YouTube channel is PewDiePie playing video games with a camera on his face.

Look, for instance, at the popularity of makeup tutorial videos. There are lots of independent creators who are getting hundreds of thousands of hits. Vogue, the fashion magazine powerhouse, has started producing makeup tutorials featuring beautiful supermodels with classy white backgrounds – but they often only get a few thousand hits.

What’s the difference? Personality and authenticity. These independent creators are using their own voices to teach people different makeup styles and they feel like your friends and peers. Many may have difficulty connecting with supermodels, but a woman in her kitchen shooting video on an iPhone seems like she could be your friend.

There are many ways to show your brand’s unique personality. Show what sets your brand apart from the competition with quirky marketing ideas or simply the great people behind your company.

You don’t always have to go for the hard sell. Blendtec blenders are known for how tough they are. But we didn’t really know how tough until quirky host Tom Dickson starting blending everything from Jar Jar Binks masks to iPhones on his YouTube show “Will It Blend?”

Dickson never has to go for the hard sell because the product in these videos speaks for itself. Obviously, if a blender is strong enough to reduce an iPhone to gooey ashes, it is strong enough to blend even the most frozen of fruits for your smoothies.

With the hard sell, people are more reluctant to pay attention because they know you want something from them. “Will It Blend?” instead offers some entertainment in addition to a soft sales pitch.

Garnering attention on the Internet takes a lot of hard work. But the most famous Internet stars got their start by being themselves. Many of them never expected to be business owners, media moguls or bestselling authors. Most just wanted to express themselves in new and exciting ways. They embraced their uniqueness and built an audience on the power of individuality.