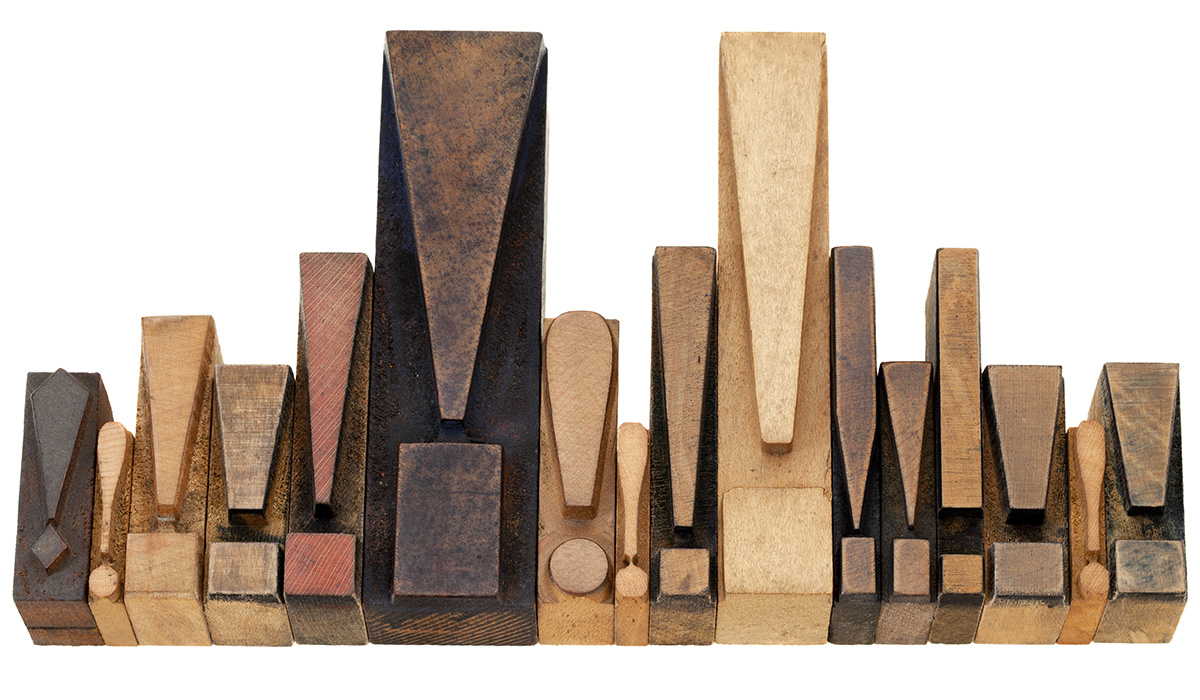 Besides the comma, there’s probably no punctuation mark more overused than the exclamation point. Marketers, pulp fiction writers and overexcited people in general just love them. Unfortunately, too many exclamation points in your copy will make your audience feel that your writing is disingenuous.

As with most things, exclamation points are best used in moderation. To get people to take you seriously, it’s important to use them correctly and effectively. A few common pitfalls for exclamation point misuse are:

1. At the end of a sentence

Exclamation points should generally be used alone at the end of a sentence, since they are technically terminal. It shouldn’t be followed by a question mark or period, even when the exclaimed sentence is a question.

Incorrect: How did you get in there?!

Correct: How did you get in there!

This rule is disregarded so often that it almost feels counter-intuitive. But the exclamation mark is strong enough to stand on its own without the help of a question mark, even if you really want it to be there.

2. In the middle of a sentence

Sometimes you’ll have quotations in the midst of a sentence that end with an exclamation point. When this happens, omit the comma (the exclamation point, as terminal punctuation, trumps the comma). This one is definitely consistently misused.

Incorrect: “There’s a fire!,” she yelled.

Correct: “There’s a fire!” she yelled.

3. When citing a title

Some books have exclamation points in their titles (as mentioned above, pulp fiction writers love them). When using a title or proper noun in a sentence, the exclamation point is considered part of the title and not punctuation, so a comma afterward is necessary.

Correct: She went to work at Yahoo!, which changed her life.

Correct: I was watching the movie Them!, and it was really hokey.

As you can see, exclamation points aren’t too difficult to use correctly. Pair this with discerning use to effectively deliver your message to your target audience.