Panda Now Part of Google’s Core Algorithm – What it Means 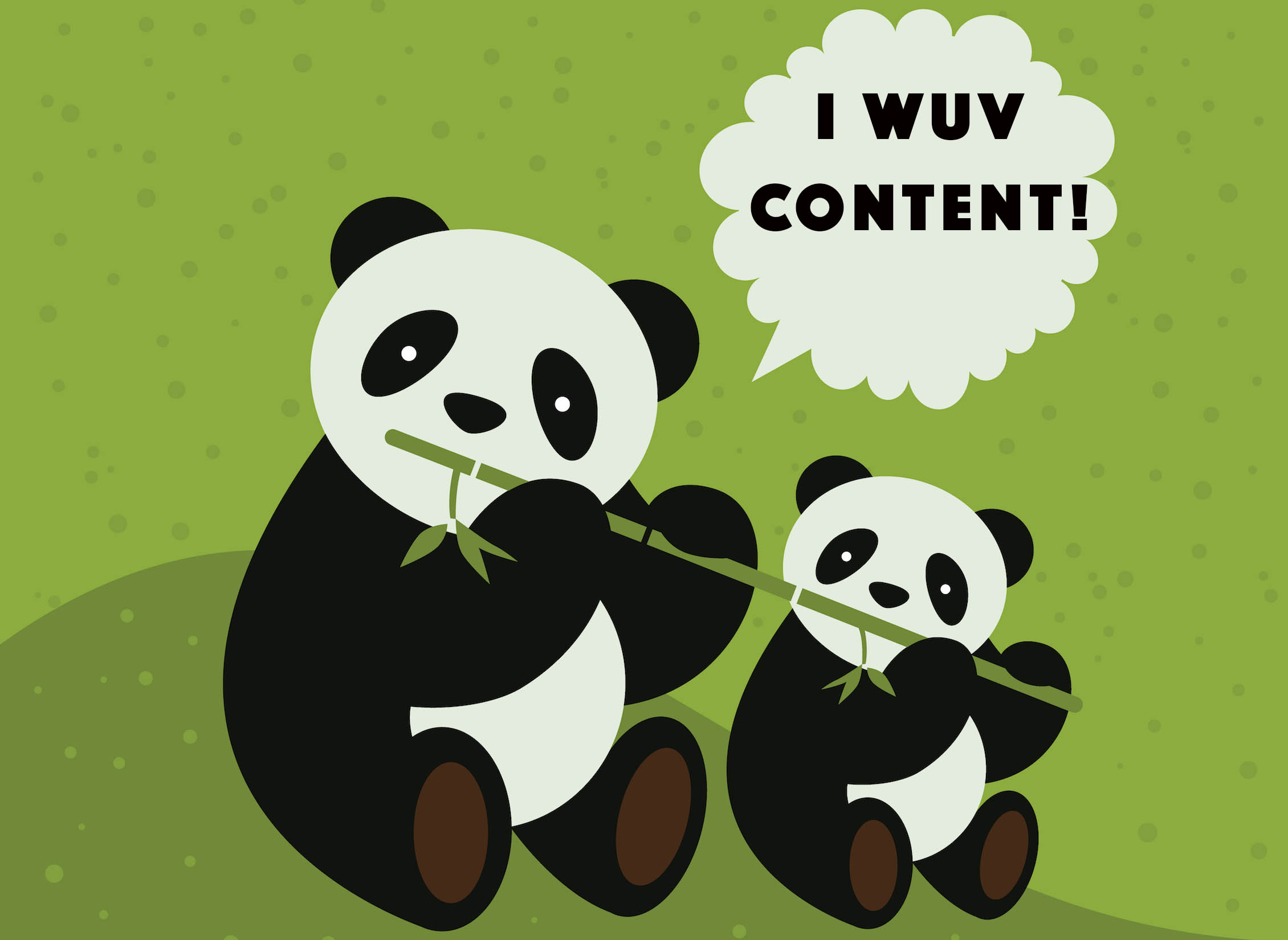 Let’s step back in time to late January 2011 when a panda was still just a lovable creature who snacks on bamboo and occasionally gets startled by baby panda sneezes. It was a simpler time that came to an abrupt end on the 23rd of February, when the meaning of the word ‘panda’ changed forever and now haunts SEO professionals all over the world.

Initially, the Panda update was called the ‘farmer’ update by industry experts based on the belief that Google was only targeting content farms with poor quality content. Google rectified that misconception by naming the algorithm update ‘Panda’ after the engineer Navneet Panda who developed the technology to make it possible for Google to create and implement the algorithm.

In fact, the algorithm’s target was much broader than mere content farms. It was all sites (yes, it is a site wide score) that it deemed to be ‘low-quality’ or ‘thin.’ This included sites containing large ad-to-content ratios, affiliate sites and content manufacturers to name a few.

But, it was not applied as fairly as many would have liked. Some well-known sites with low quality content were downgraded (e.g. Mahalo) while some were not (e.g. Demand Media). Google’s spam team then had to actively work to tweak the algorithm to help good sites caught in the ‘clean-up.’ Twelve percent of ALL sites were affected and as this happened after (and as a result) of the Caffeine update that enabled Google to index more sites far faster than before, that was a lot of sites.

What we know about the Panda algorithm:

If you think about it, point 5 is not new. We’ve been told that this is Google’s intention for its human users consistently for years.

Why is Google Implementing Panda

Google is a corporate entity responsible to its three key stakeholder groups:

Providing high quality content that keeps users coming back to use the engine is what drives a significant portion of Google’s revenue. If the results were full of spam and duplicate pages, searchers would switch to another search engine, revenue would decrease, shareholders would be unhappy and people would lose their jobs.

So, it’s not hard to understand why Google proactively strives to deliver the most relevant, updated, valuable content to its users.

(For those of you interested in a full list of all Google (known) algorithm updates, Moz has a great resource.)